Eadar Dà Sgeul, a collection of new and well-known Gaelic stories should now be appearing in high schools.  Seven of the stories have now been made into drama scripts, six of them written by Donald John MacIver and one by Angus John MacDonald. 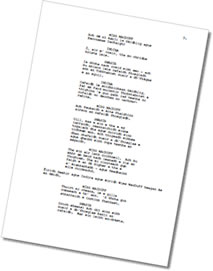