A resource for pupils with Gaelic – the first Gaelic world atlas...

Atlas Sgoile Oxford targets core geography requirements. It is easy to use, the maps are clear and accurate, and it gives comprehensive coverage of the British Isles, together with a generous selection of continental and world mapping. It contains case studies of various countries and themes such as earthquakes and volcanoes. It will be an excellent resource for cross-curricular projects arising from Curriculum for Excellence.

A guiding principle was that we would not attempt to represent placenames in Gaelic spelling, but we would use recognised Gaelic forms. We were mindful of the fact that ‘Mab-balla an t-Saoghail’ had been in the schools for a considerable time, and also ‘Map Alba’. A huge effort went into deciding the forms used in these resources, but  a small number of changes were made in Atlas Sgoile Oxford for reasons of consistency or in light of new guidance from Ainmean-Àite na h-Alba. 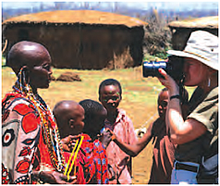 The forms for placenames went through the same process as the principles; recommendations were discussed at the meeting with the panel of ‘An Seotal’, which included representatives of Ainmean-Àite na h-Alba  and the BBC. Lists of the placenames used in the atlas can be seen below.

We hope you enjoy using your new atlas! 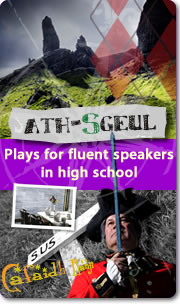